Iain discovered he had a bad reaction to gluten several years ago now when he was doing the supportive husband bit to his post-partum wife and joined me in trying the Harcombe Diet.  The plan involves stripping your diet back to the basics – clean, unprocessed food like meat, vegetables and fruit.  You slowly introduce other food groups back into your diet and keep an eye on how your body reacts.  Each time Iain introduced gluten-containing products, like bread or pasta, he found a resurgence in symptoms he had always attributed to Irritable Bowel Syndrome.  So the link was made between feeling awful and eating anything containing gluten.

At first, it was pretty difficult to get our heads around things he could and couldn’t eat.  Things made with wheat seemed easy enough to avoid – bread, pasta, cake (sob!), but we were about to learn there is gluten in almost everything!

Barley contains gluten, so things containing malt vinegar, maltesers (double sob!) and several corn-based cereals were out because they also contain barley.  Potato-based frozen products can pose a problem too, because they are often dusted in flour to stop them sticking together.  Sausages and burgers sometimes use flour to bind the meat, while many salad dressings and sauces contain Soy Sauce, another gluten-containing ingredient that we didn’t know about.

Eating out used to be a veritable nightmare, with poor descriptions in menus or waiting staff without the knowledge of ingredients in the meals they were serving.  Slowly things are improving, many restaurants now have either a separate ‘Allergy Menu’ or label things as ‘GF’ on the main menus. It isn’t uncommon to see a couple of GF sandwich options at takeaways.  We are also getting better at knowing where we can eat easily and where is best to be avoided, but this has been a case of trial and error.

The most difficult scenarios we face generally involve well-meaning family and friends who struggle to grasp the concept of what gluten actually is.  I have an elderly aunt who offers Iain a biscuits every time we visit without fail.  Our conversation goes something like this:

Auntie:  Would you like a biscuit with your tea?

Iain: Is it a gluten free one?

Auntie: No, but it’s just a wee plain one.

Auntie: Aw, even though it’s not got any chocolate on it?

Iain:  It’s not the chocolate I can’t eat, it’s the biscuit.  It’s made with flour.  I can’t eat the flour.

Iain:  Is it gluten free?

Auntie: Well, no, but there is a lot of fruit in it.

Iain:  It’s made with the same flour as the biscuit, I can’t eat that either.

Auntie: Oh, okay.  Well how about I just make you a nice slice of toast?

And so the cycle continues every time we visit.  So what have you found the most difficult about eating with an allergy in mind?  Are your friends and family easier to educate than my elderly aunt?  What about when you eat out?  It would be great to learn some tricks and tips that you have picked up over time. 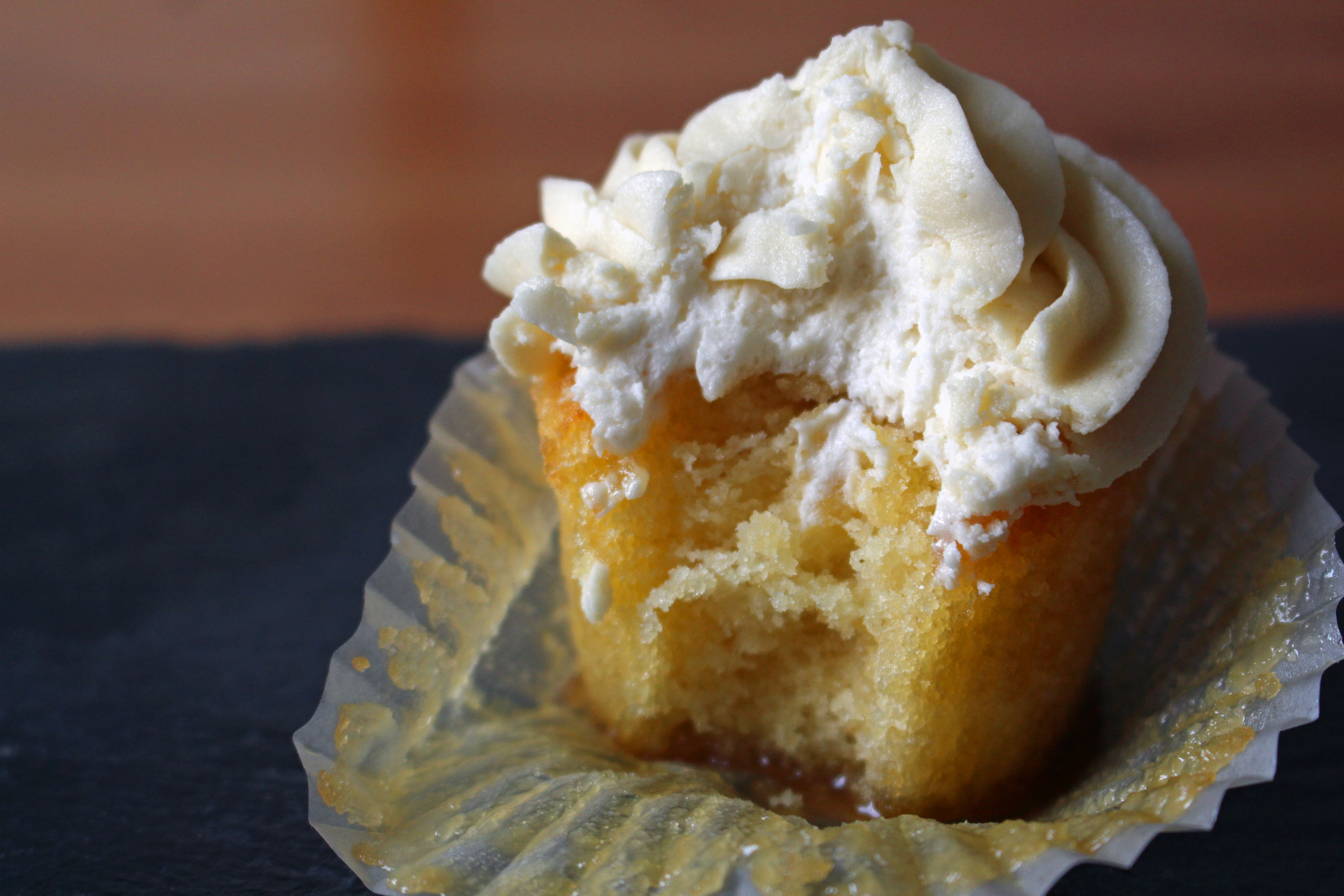